This video has received the most views of any videos I’ve created over the years, so I thought I’d re-post it here for all of you.

If you have followed me for any length of time you will know that I published an online magazine called Eighty Percent Raw from early 2009 until just recently, when I finally let that domain go.

When I launched it I had a vision of recruiting a team of professional raw food chefs and other healthcare advisors who would contribute content to the magazine every month. And I achieved that dream, putting together a group of more than 25 contributors who submitted recipes, articles, and reviews twice a month for four years.

THEN THE SITE GOT HACKED

I acted as the editor and publisher, and I’m also the one who created and maintained the website. I didn’t know as much about protecting my websites back then as I do now, and unfortunately, when the Eighty Percent Raw website got hacked (along with several other of my business and personal sites, which were all hosted on the same server. It was the server that got hacked, not specifically my websites) I didn’t have a backup of the site. So, I lost all of that incredible content. After that, I was so emotionally drained by the loss, that I just didn’t have the energy or enthusiasm to try to rebuild it.

Fortunately, I did upload a handful of ‘videos’…mostly just audio interviews, like this one with Mimi Kirk. I had really rudimentary tech gear back then, so my videos were of very poor quality. But this one, and a few others, remain from those initial attempts at starting a YouTube channel.

This interview with Mimi was lots of fun to conduct! I had to break it into three segments in order to upload it to the video platform. And for some reason…this third segment has received far more views/listens than the first two. But I think the information shared is valuable. So, I hope you’ll find it interesting. I’m providing links to the other two segments below, if you want to listen to this interview with the amazing Mimi Kirk in its entirety.

If you enjoyed this interview with Mimi Kirk you might also like this one where I talk about my experience following Mary’s Mini: Amazing! 5 Pounds in 10 Days! 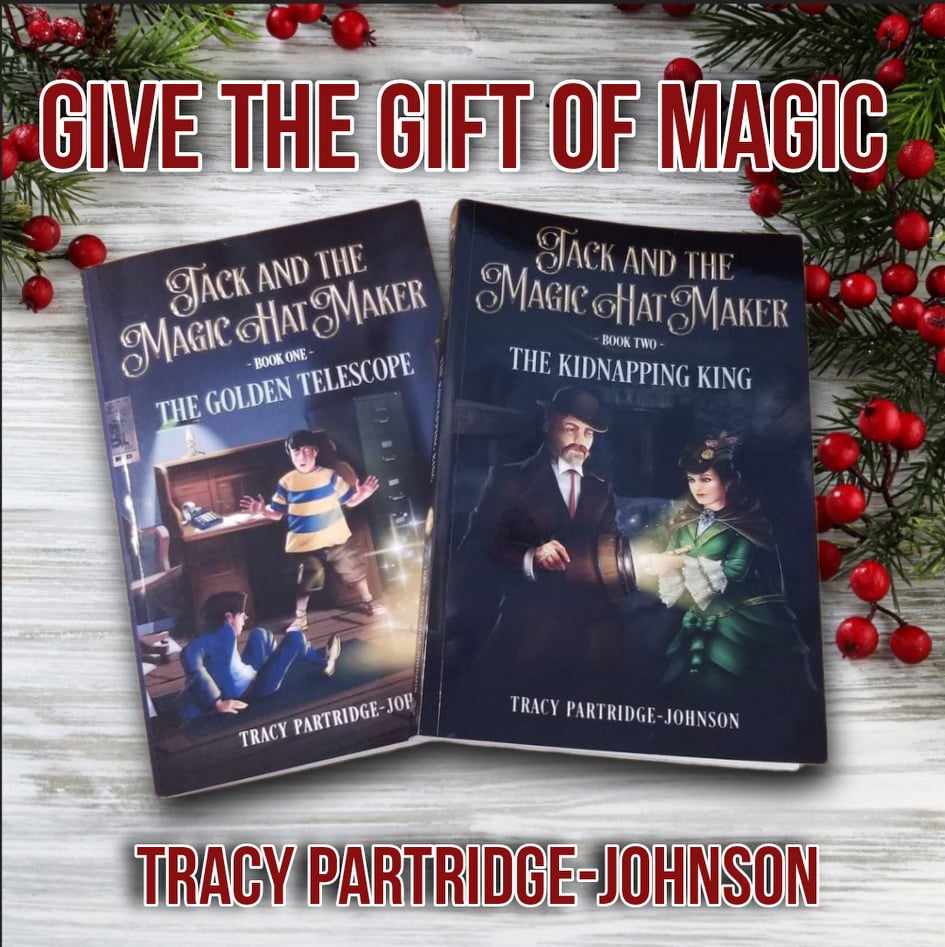 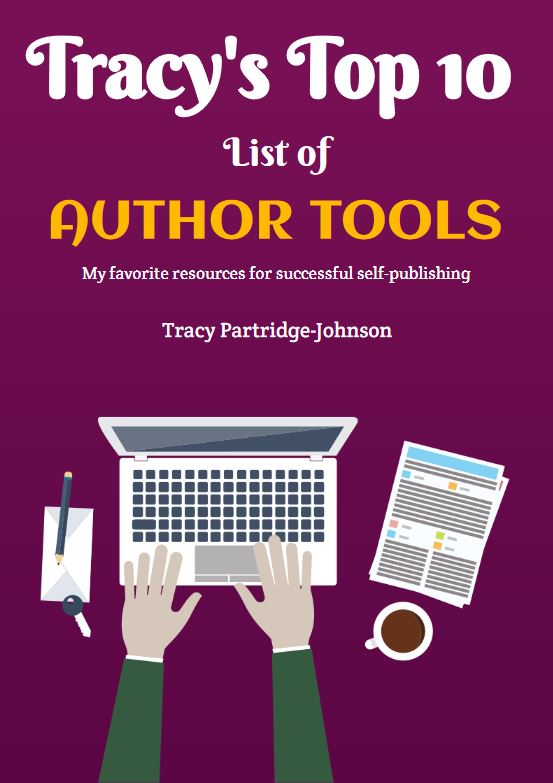 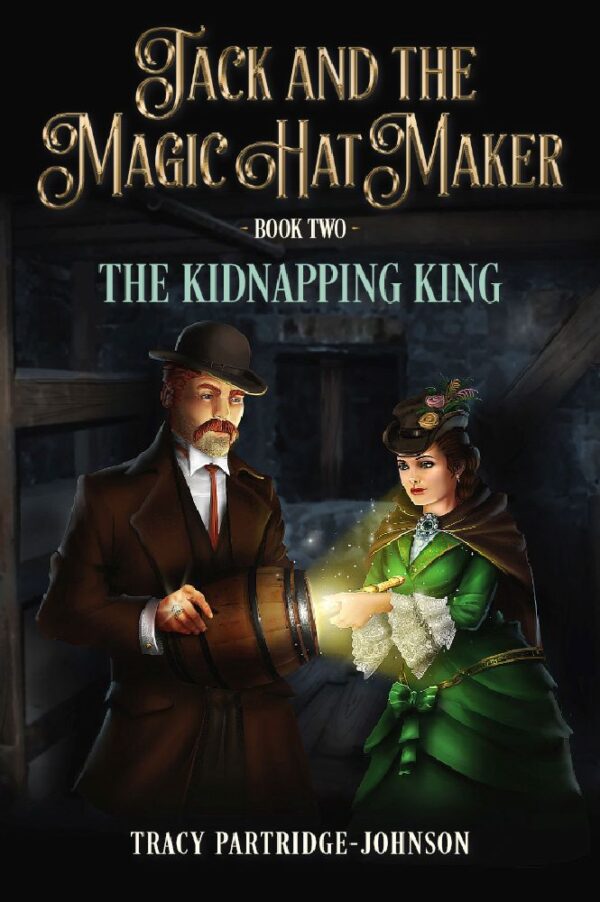