Episode 8 – in this live reading from The Golden Telescope – Book One in my Jack and the Magic Hat Maker middle-grade fantasy series, I read Chapters Thirteen – Waterfront Convo and Fourteen – Followed.

In Chapter Thirteen, we tag along with Jack as he meets Bart at Portland’s Waterfront Park and tells him about the conversation he had with his uncle Earl and aunt Lizzie. He reveals that, apparently, he is not having seizures, but instead, according to his uncle, has magical abilities that are just now revealing themselves.

In Chapter Fourteen, we accompany the two boys back to Flanagan’s Hobby Shop where they intend to have Jack test out touching the golden telescope for a second time in an attempt to find out if there is any truth to what Uncle Earl told him.

What comes next in our story, following Episode 8? Stay tuned for more readings!

Did you miss Episode 7? Be sure to catch up before you listen to our next chapters! 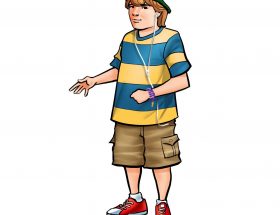 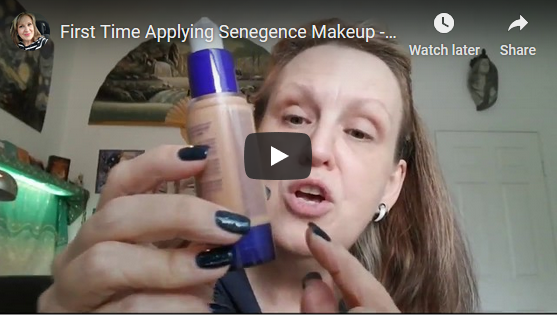 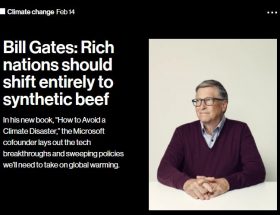 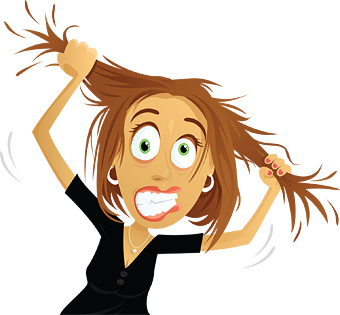 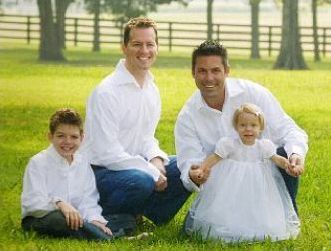 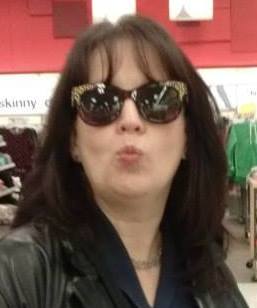 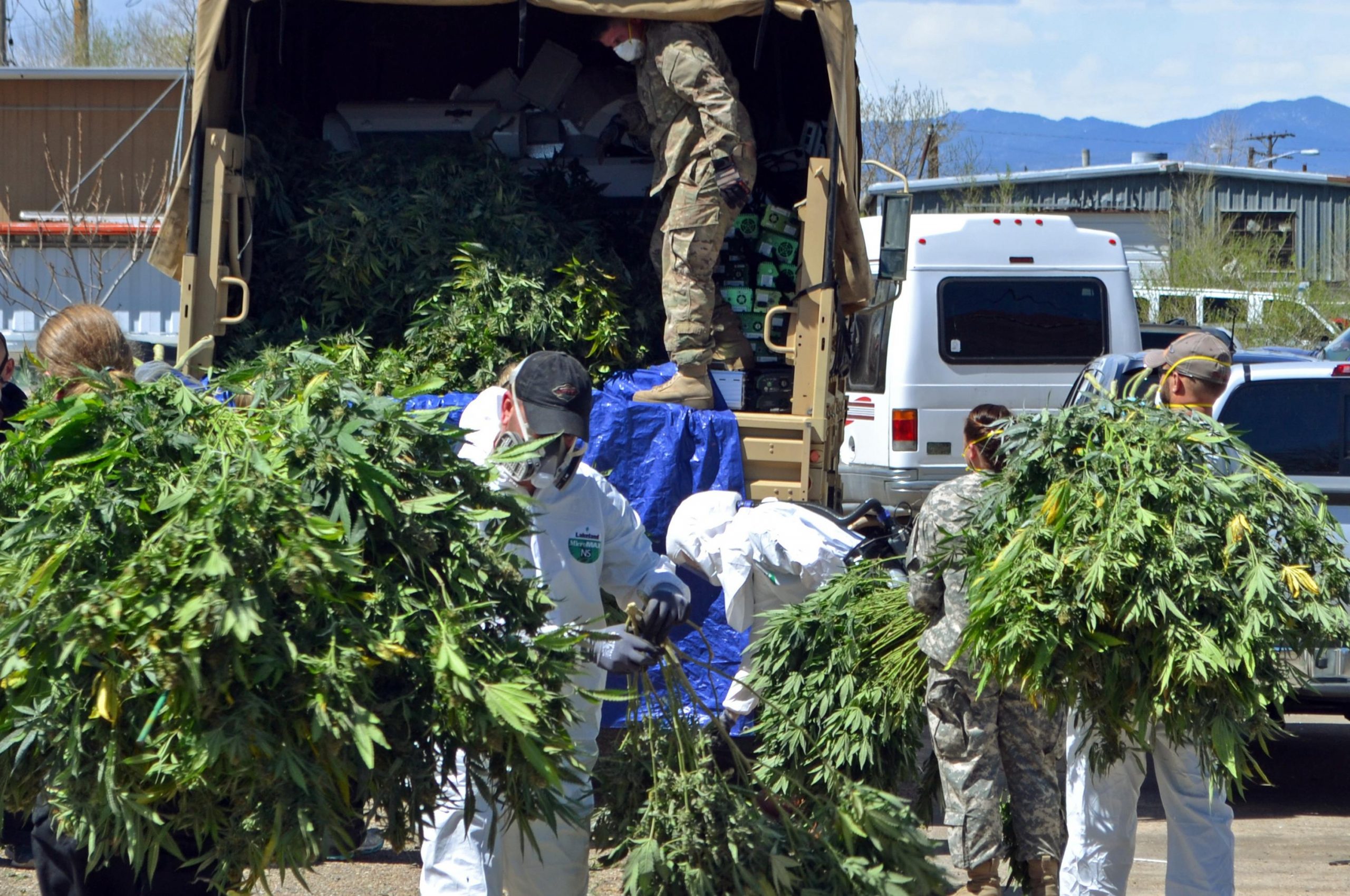 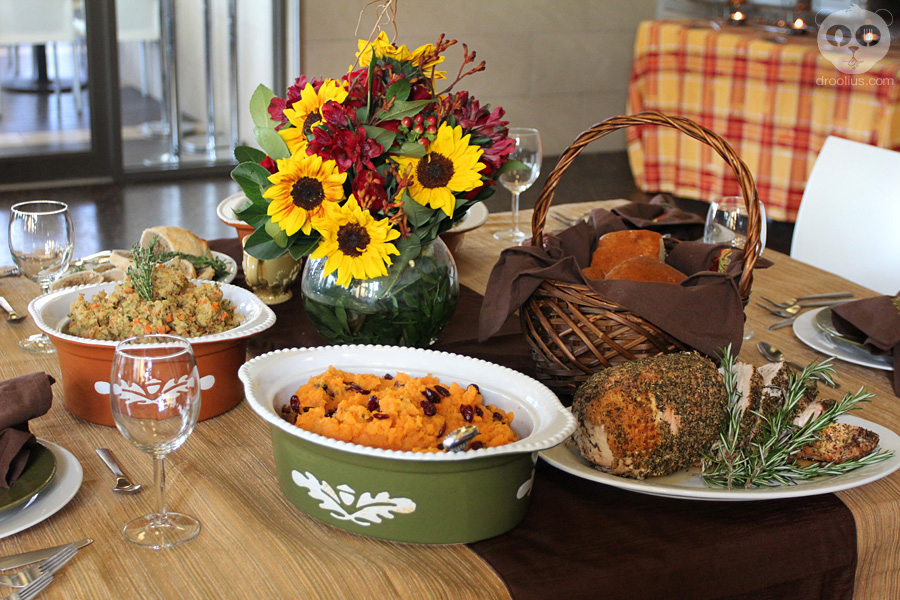 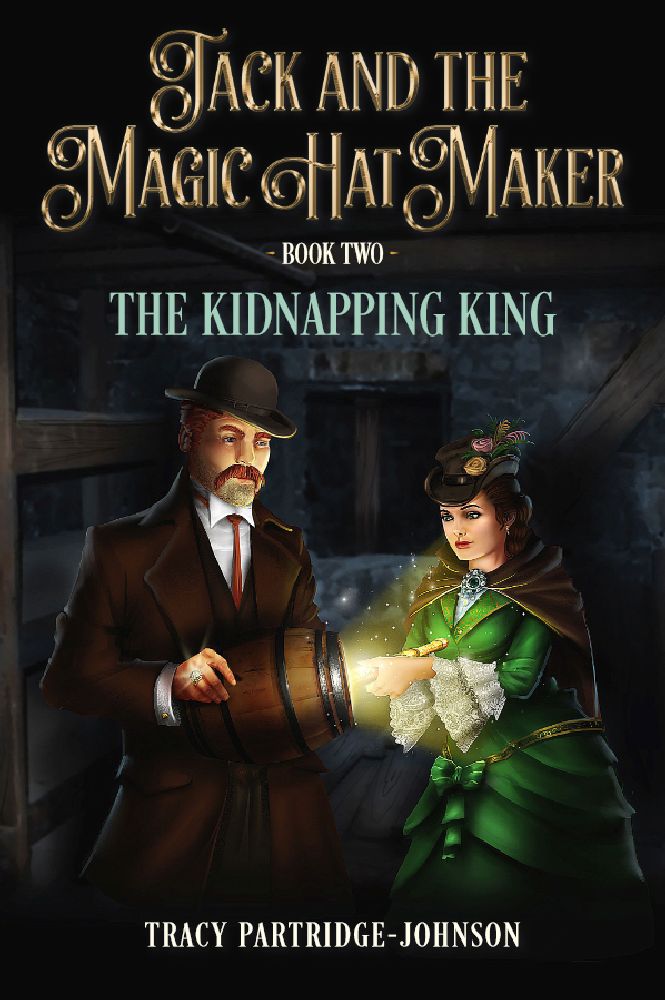 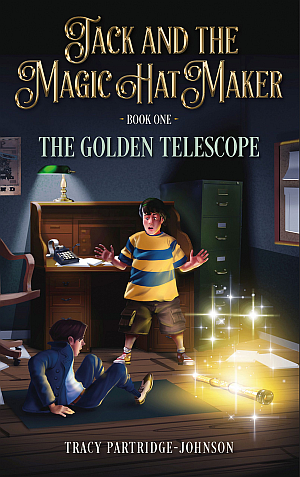 Join the readers who get new Word Puzzles, art, writing, and interesting links delivered to their inboxes every week!

GET YOUR FREE SAMPLE!